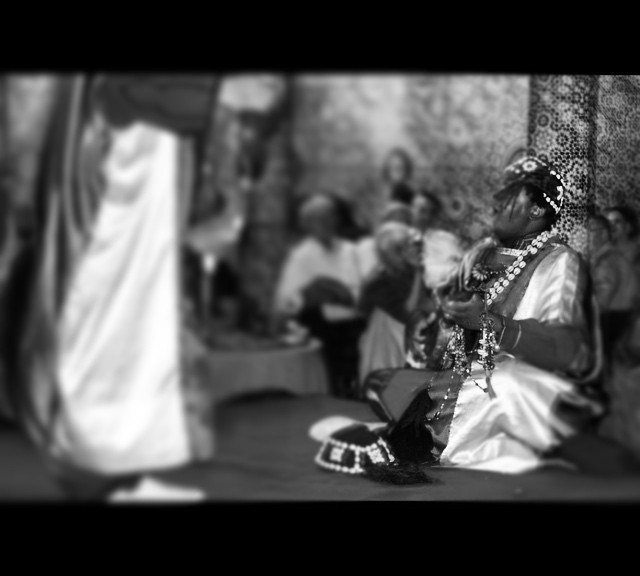 i took a break from writing last week to write and record a brand new song.  the inspiration came when i was finishing up my video on italy and youtube wouldn’t let me use a Tweedy song for the soundtrack due to copyright infringement.  they tried to force me to use some mediocre royalty-free songs which i hated, so instead i used my own music, and then i immediately turned around and wrote this.  i hope you like it, it’s a bit of a departure from the folky stuff i normally write.  if you’d like to use this for a video project or something you’re doing, just contact me and i will send you the file for free.  enjoy… 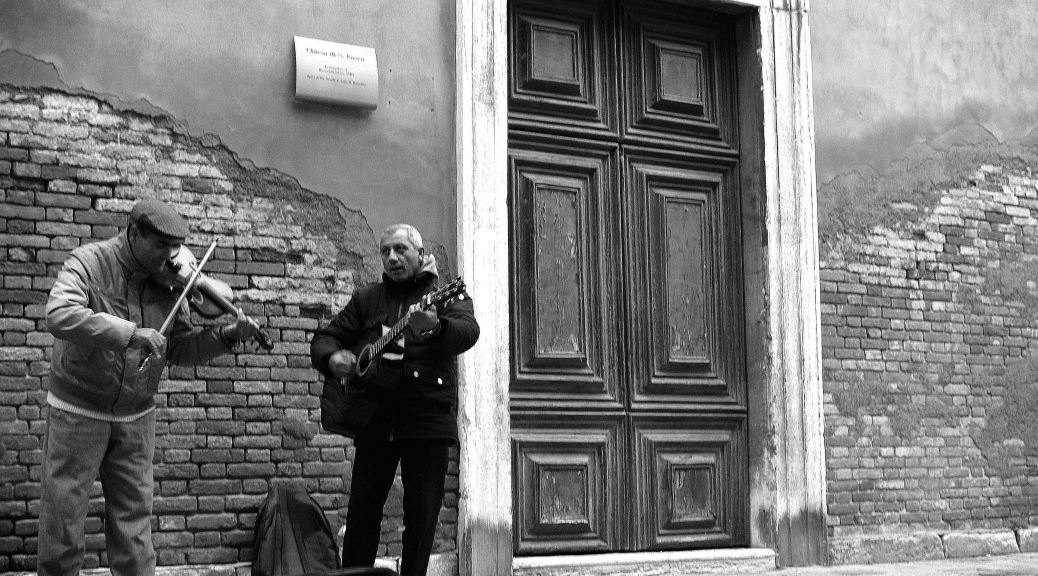 had a chance to do some editing on a song i wrote right before i left on this little journey and really captures my state of mind before i left.  have a listen and maybe follow my soundcloud account if you like what you hear.  enjoy… 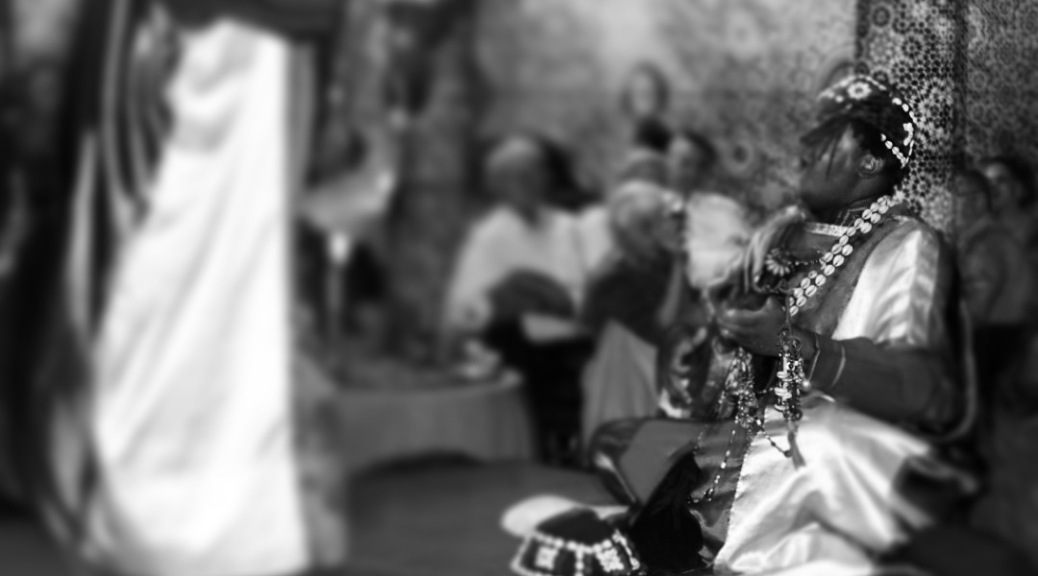 i’ve been working obsessively around the clock lately on new we philistines original material, and am happy and excited to announce the first of a new batch of newly recorded songs which i will be sharing over the coming weeks!

it has been a long road toward getting back into this season of life for myself, as i bitterly gave up music 5 years ago and rarely touched my guitars since.  but now that i’ve returned from my wander, writing music is something i have decided to prioritize again.  i hope you enjoy this, i have poured my heart and soul into it, recording every instrument you hear within the confined space of my tiny “recording room” in my house.

so turn on your nice stereo, turn it up loud, and if you like it, share it with your friends and facebook world.  thanks so much for listening and reading.  enjoy… 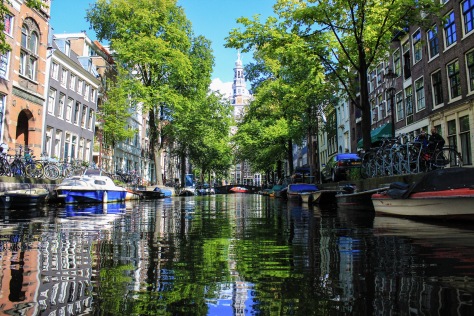 the new year tends to be a very polarizing event for most people, and it’s no different for me.  when i was a high school kid, my new year’s eves were typically spent trying to find ways to raise mischief at little house parties that i may or may not have been invited to, often by crashing parties dressed in stupid outfits or running through parties screaming stupid phrases wearing only my underwear with women’s leggings over my face to conceal my identity, quickly escaping into the night moments later.  i wish i could say i was lying about that, but i’m not.  what a jackass.

anyway, as i got older, i had my fair share of standard new years parties for college-aged kids, usually semi-responsible affairs with mostly-irresponsible amounts of alcohols or substances, and those behaviors continued on for most of my twenties, some a little rougher than others, but mostly forgettable.  i remember always having this sense of hope that the new year would bring some sort of genuine experience or meaningful memory that would somehow help me find purpose or direction in my next go-round the sun.  unfortunately, that never seemed to materialize and i’d usually spent the night drinking and dancing my way into idiotic oblivion, and by the time the central moment of the night came and passed, my attention span was paper thin and the brain cells holding any memories were long dead.  i always awoke with a headache and a taste of disappointment.

in my last few years of life, i’ve resorted to less-crazy and/or booze-fueled holidays, and opted for more private affairs; small gatherings with close friends and games.  or last year, when i spent the new year watching fireworks on the beach in peru.  these smaller groupings take a lot of the focus off the need for “something big” to happen and they opened up room for self-reflection and authenticity.  and that’s something i’ve learned about myself, is that these are 2 things that i desperately need to make time for, or i become restless and unhappy.

but before the fireworks pop and the bubbly flows, before the music bumps and the sky glows, i take a look back on the year that was.  what i thought it was going to be and what it became.  and everything i learned in between.

i saw so much of the world.  i met so many amazing people.  i cried.  i laughed.  i lived.  i made dreams come true.  i lived life in the present, instead of the past or future.  i took deep breaths. i stopped being afraid.  i listened instead of competed.  i walked.  i stopped planning.

and as the day descends into night over the sleepy canals of the vibrant and pulsing city above them, and i count down the minutes until midnight, when i stand with one foot in the past and one in the future, desperately trying to maintain a grasp on the present, i want to impersonally thank every single soul that has graced my presence this year.  regardless of the interaction or its significance, i assure you it contributed in some way to a life-changing year that no amount of words could ever capture.  but i will keep trying, every week, and i will continue to thank the stars that someone out there is even interested in what i have to say or see.  thank you, every single one of you.  you’re all beautiful.

i thought long and hard about writing some sort of “year in review” section for the music portion of the blog, but ultimately decided against it.  mainly because i feel that the most important aspect of music these days is how it makes the individual feel, not the “message” that it’s trying to send or the movement it’s trying to start.  there are legions of blogs out there whose sole purpose is to explore such topics, but the music component of this blog tries to take a more simplistic appreciation of music.  songs are the soundtrack of our lives, and all our lives have a different path.  what a song means to me is different from what it means to you, so instead of talking about it til we’re blue in the face, let’s just listen to it.

so that being said, i’ve chosen the last we philistines song of 2014 carefully.  it’s a newer song from an old sentimental favorite of mine, ben harper, and the lyrics sum me up pretty well at this stage of my life.  it talks about learning how to accept who you are, faults and all, and being okay with each new day being it’s own step to climb, no matter the past or the future.   while some might find this song a little depressing, i find it to be comforting.  enjoy…